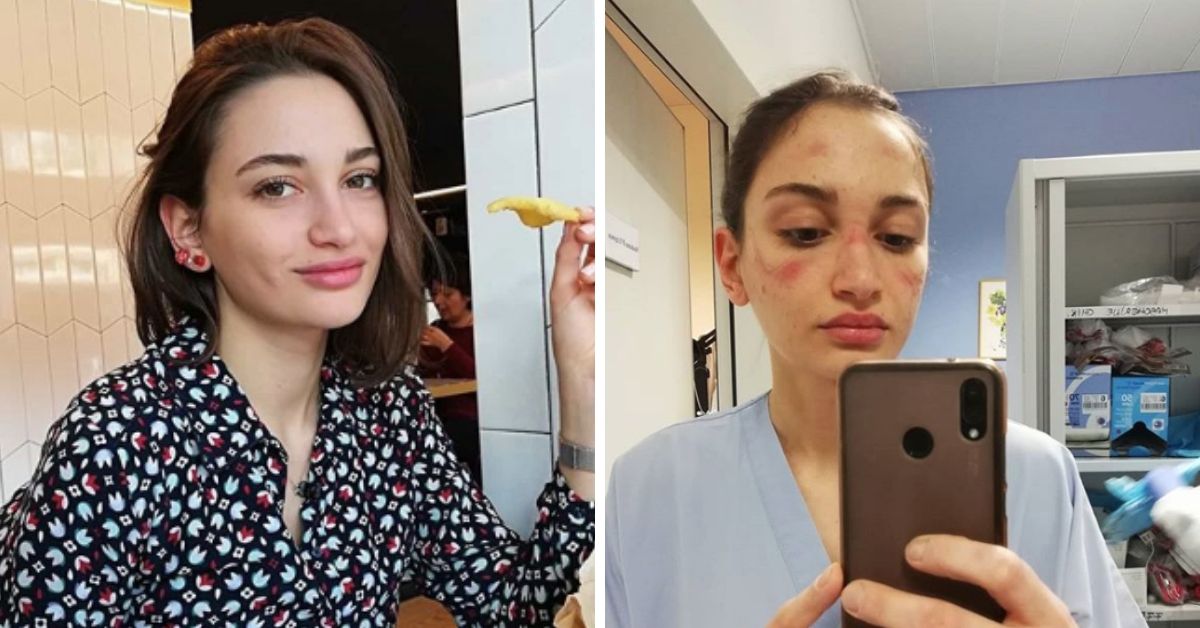 There’s a lot of panic and uncertainty surrounding the coronavirus right now, but one thing is certain: medical professionals are working incredibly hard and are the unsung heroes of this time.

Nurses and doctors are often at the very front lines, putting themselves at risk to help the sick and scared.

For example, in China, physician  Li Wenliang was one of the first to go public in Wuhan about how dangerous this virus was getting. He was also among the first to ultimately die from it. Liu Zhiming, another doctor, who was director of Wuhan’s Wuchang Hospital, also died from the virus.

Doctors and other medical professionals are constantly putting themselves at risk, sometimes catching the virus and working despite it, ultimately dying of fatigue and exhaustion on top of the infection, which has already weakened their already weak immune system.

Heroes all across the world

These are just a few examples of doctors who are working despite incredible odds. By now, everyone must have heard about the situation in Italy, where doctors and nurses are working around the clock trying to keep up with the increasing demand for medical care.

It has gotten to the point that medical professionals are being made to make impossible choices, as to which patients to treat with the limited resources they have.

It has become more and more a reality that could easily happen elsewhere if situations get bad enough. Many of these medical professionals will or have ended up getting sick themselves.

Iran, too, has seen incredible tragedy and has even announced that the country will declare doctors and nurses and other medical staff who have died from COVID-19 as “martyrs,” which is an honor normally given to soldiers killed in battle.

Because, in a sense, that’s what they are.

Yes, doctors are amazing but what about nurses?

Nurses don’t often get as much recognition as doctors, but they too are on the front lines. For example, Alessia Bonari from Tuscany, Italy shared a selfie on Instagram that gave a picture of what doctors and nurses are going through.

In that country, already more than 10,000 people have been diagnosed and more than 800 have died of the virus. It’s believed it will get worse before it gets better.

Her face is literally chafed from wearing the fitted protective mask at all times.

“I am afraid because the mask might not stick properly to the face, or I might have accidentally touched myself with dirty gloves, or maybe the lenses don’t cover my eyes fully and something slipped by.”

I am physically tired because the protective devices hurt, the lab coat makes me sweat and once I’m dressed I can no longer go to the bathroom or drink for six hours.

“I am psychologically tired, as are all my colleagues who have been in the same condition for weeks, but this will not prevent us from doing our job as we have always done,” she continues. “I will continue to take care of my patients because I am proud and in love with my job.”

What they want us to know

What does Alessia and the thousands of other nurses and medical workers want us to know? Well, they just want us to understand that they are doing their best and that we also have a part.

What I ask anyone who is reading this post is not to frustrate the effort we are making, to be selfless, to stay at home and thus protect those who are most fragile.

So, in the midst of the panic buying and obsessive news watching, take a moment to be grateful. Take a moment to be thankful to the thousands of doctors, nurses, and other medical personnel on those front lines putting themselves at risk for us. They are always heroes, but especially now.

Switching Off Stress: Five Ways To Achieve Work-Life Balance During A Crisis
3 Effective Ways to Accomplish Your Goals
4 Keys To Success In All Relationships
Why Body and Mind Harmony Are So Necessary for a Successful Life
8 Black-Owned Beauty Brands You Can Support Right Now!